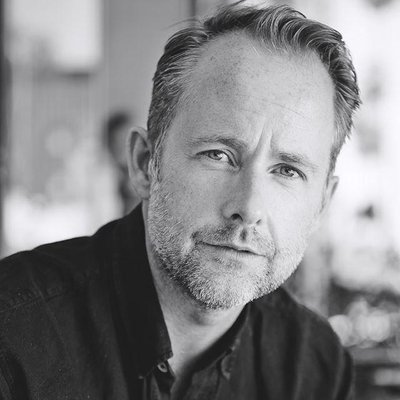 As always, Spoilers Alerts. If you have not read the book series, I will keep it to a minimum.

This week we got the welcomed announcement that the final blocks of season 4 have had new casting announcements. Some familiar faces and up and coming actors are in the mix.

Scottish actor Billy Boyd (Lord of the Rings) will be taking on the role of Gerald Forbes, a lawyer for Jocasta Cameron, Jamie’s aunt. Maria Doyle Kennedy (Orphan Black, Downton Abbey) has taken on the role of the strong, Scottish woman who is the last remaining MacKenzie sibling, her brothers being Colum and Dougal. Her sister, Helen, was Jamie’s mother. The

role will be a complicated one and Maria will master it, and no doubt be a force for Claire to recon with. Forbes will be asked to change Jocasta’s will to reflect a new heir. 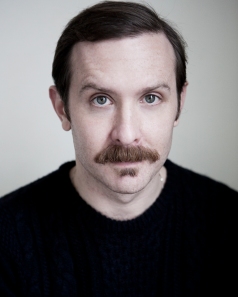 Tim Downie (The King’s Speech, Upstart Crow), is set to play Governor William Tryon, a historical character involved in the War of Regulation prior to the American Revolution. He is the acting Governor of the North Carolina colony, a military man.

Caitlyn O’Ryan will play Lizzie Wymess, who becomes Brianna Randall’s traveling companion. Her father is forced to sell himself into indenturement.

And the pivotal role of Phaedre, Jocasta’s body slave will be played by Natalie Simpson (Ennui, Royal Shakespeare Company). As body slave, she knows intimately Jocasta’s secrets, and book readers will know there are many. She and Ulysses, played by Colin McFarlane(Commuter) are the backbone of the River Run household. Ulysses is the slave that was purchased to have a care for Jocasta by her husband.

Season four is based on the book Drums of Autumn, by Diana Gabaldon. The book centers on Jamie and Claire Frasers arrival and settlement in the American colonies. If you haven’t started reading your summer books, start with this one. We await the season and are walking in the sands of Droughtlander again, sigh.

Find the actors on: