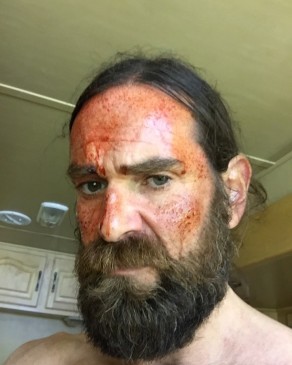 Hello fellow Duncan Lacroix fans. We had a treat this week when Duncan released some BTS shots from the past two seasons of Outlander and a BTS from the upcoming Outlaw King. Sadly we saw nary 5 seconds of him in Sister’s Brothers film that debuted a few weeks back. Did you spot him? Camp invader? Wearing furs?

The first picture is of Duncan in the caravan after dispatching Simon Callow. The second picture is on break during Ardsmuir Prison filming for Season 3 with that greying beard tuft we all loved. The final shot is him rocking the chainmail as Lord Henry Percy and the haircut we adore. 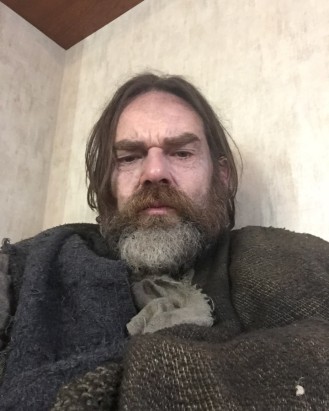 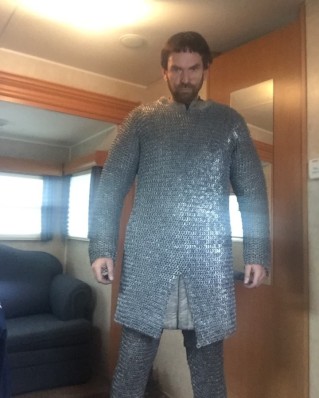 Stay tuned as we wait for the BTS from Outlander Season 4, hitting us on November 4, 2018.

Still waiting to find some more recent Duncan interviews for you.

Three if  By Space Interview