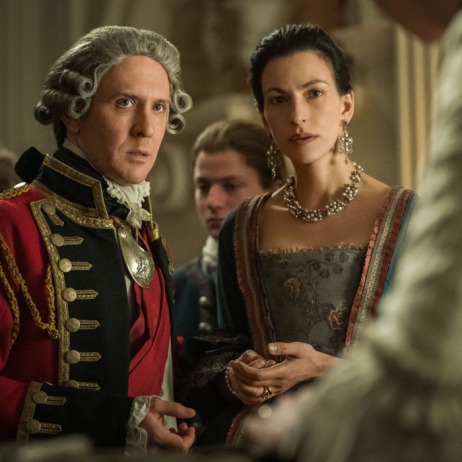 We’ve all been wondering if our second evil annoying villain of season 4 of Outlander will make a return. Well, considering he has asked for Jamie Fraser (Sam Heughan) to muster men to form a militia and hunt down the outlaw Murtagh Fitzgibbons Fraser (Duncan Lacroix), he had better stick his head in.

This week Tim Downie posted that he was heading to Glasgow, which is the major Scottish city near Wardpark Studios where Outlander is headquartered. Later in the week, Tim posted his annoyance at fowl creatures not allowing him to say his lines. He did not mention Balfe or Heughan. Rather, a resounding interruption of quacks during lines. 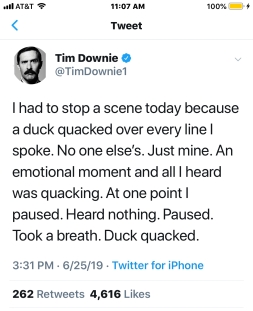 We are assuming that Outlander is filming the Gathering on Mount Helicon Hillsborough Riots scenes and the mustering of men for militias to aid Governor Tryon. This means this usually like-able fiend actor will have us truly annoyed. He’s good at that.

Tim is very busy and has just finished production and getting ready for the film version of Horrible Histories to premier. Yes, the series is available on Brit Box since many countries have really bad history bits and comedians like Downie must populate them. He has also starred in the UK version of Drunk History. He has also been in several really silly productions such as The Upstart Crow, which is now available on Amazon Prime. 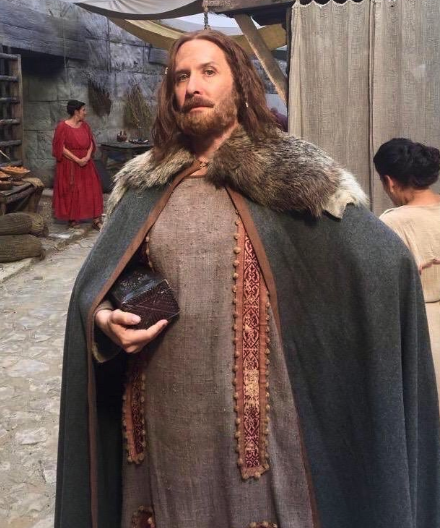