The cast and camera crew have been celebrating the last block of filming. At the recent Sasnak City Event, César Domboy let slip that some of the cast were heading directly back to Scotland for reshoots on scenes. Cameraman Michael Carstensen, Stedicam and Camera Operator for Outlander for several seasons congratulated the crew and cast on season 5. We must support the camera and rest of the crew as they do put up with Scotlands weather conditions, production stress, and of course actors who forget their lines. It seems all involved are chomping at the bit to get into post production. That means 4 months of Droughtlander left. How are you spending your time? 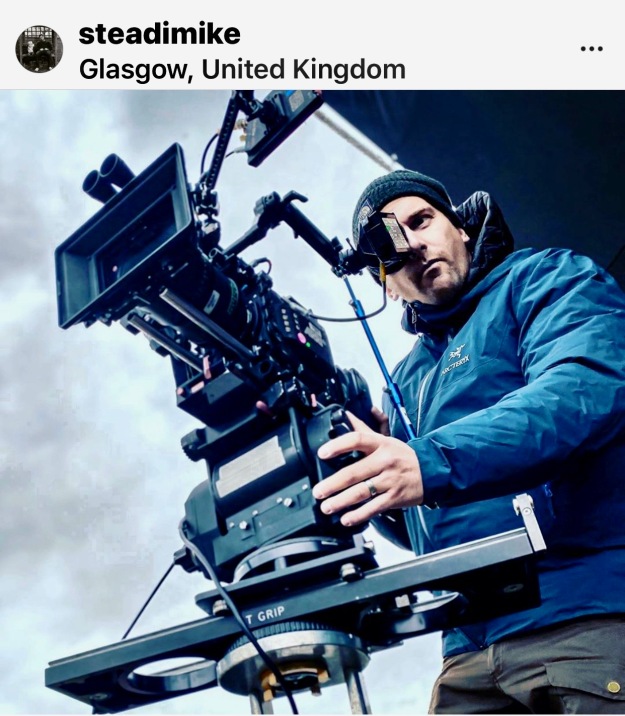 Maybe seeing Sam Heughan at Wizard Con New Orleans in January. There have been promised special guests to show up in his fireside chat. Can you guess who? Graham McTavish loves Wizard World. You will need to buy a ticket to the con and the separate tickets for Sam.

Filming for the 10/22/19 week has been at The Hermitage, with Richard Rankin taking snaps. Duncan Lacroix has been causing mischief in a hotel he’s been spotted at. Hint, there’s a totem pole. 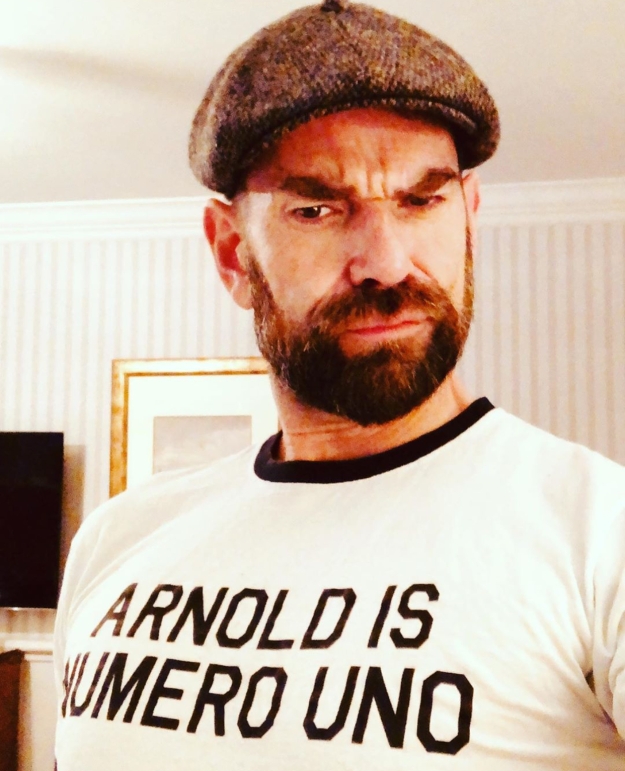