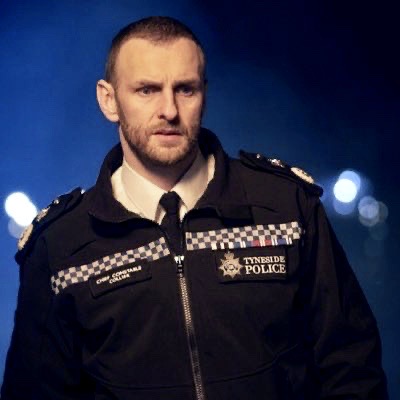 So, what has Steven been up to? He did not make an appearance in Season 5 of Outlander, and may not make an appearance again until Season 7, if they are following the books, which as we know the writers are swapping about scenes between books.  We miss Ian Murray! But never fear, along with his spaced out larks, Steven’s got some new characters coming your way.

Steven showed up stateside on Amazon Prime/PBS App this week in COBRA, a rather chilling and close to the bone tale of the disaster and secret ops UK division that the Prime Minister, played here rather well by Robert Carlyle (Trainspotting, Once Upon A Time) calls into session over a disaster. The sun erupts with a solar flare that wipes out communications and power all over Europe. It’s not far off from what could really happen, science wise,  and shows how governments are ill prepared for such disasters. Oh, the drama!

Steven Cree stars as the very harried Chief Constable of Tyneside Police, Steven Collier. When a decision is made by the Prime Minister that jeopardizes the whole of the north of the country, Cree has to contend with vigilantes and hoards of people who have no power or communications.  Just think COVID isolation on steroids. Watch now on PBS App on Amazon. 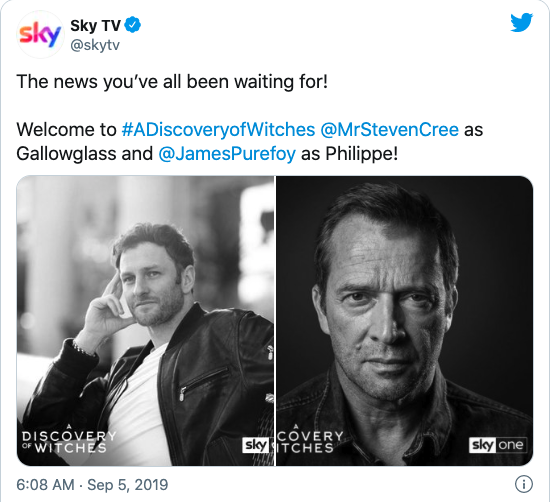 Get Ready for Leather Period Fun!

But what Steven has really been having fun on, is working on A Discovery of Witches, based on the All Souls Trilogy books by Deborah Harkness. Season 3 production  just started rolling back in due to COVID shut downs. While we have yet to see season 2 stateside, January 8th it is available in the in the UK.

Yes, Steve is in another time traveling show! Steven Cree plays Gallowglass de Claremont, a Scottish vampire and Mathew’s nephew in the vampire family way, in 1590. For some back story on Gallowglass, go here but beware of spoilers. Watch the series or read the books first.  If you haven’t watched the series, do. If you haven’t read the books yet, do, preferably first. Anything to get your mind off world affairs for the next few weeks. I mean, you get to see men in leather jerkins, can’t get better than that. You can watch Season 2 in the UK on Sky One TV and NOW TV on January 8, 2021. The series will show on Sundance Now and Shudder TV in the US shortly after.

So, to keep you a little entertained until then, here’s some behind the scenes fun, some Steven Cree madness, and more. 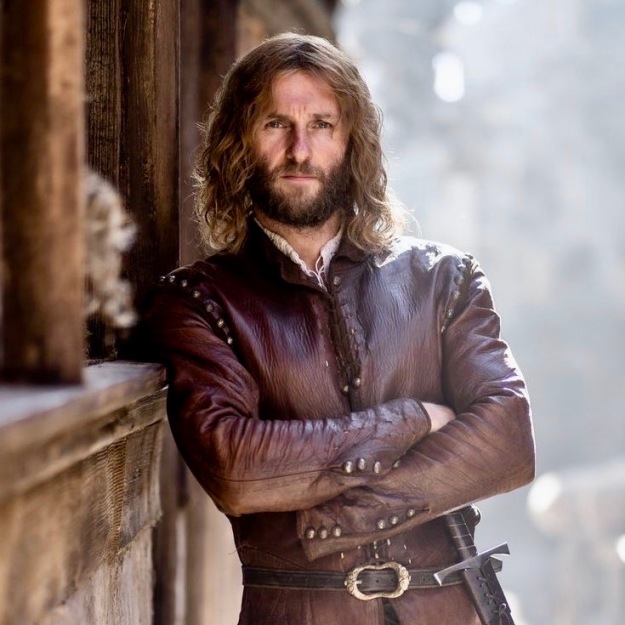 Here’s the Season 2 Behind the Scenes for A Discovery of Witches, premiering in the UK on Sky Arts in January 2021. Filming for season 3 has just started up again. Great insight to props, set details, favorite and worst costume memories, and a few teasers.

Here’s some catch up on episodes 1 and 2 on Star Force. Enjoy. Watch Cait rock that Russian 1980s look. 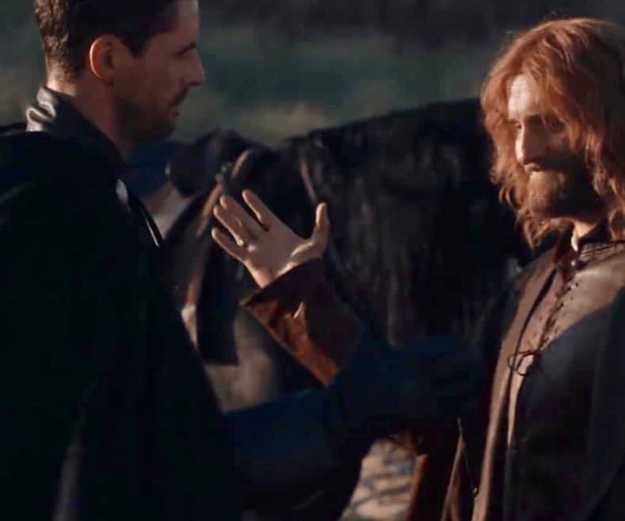