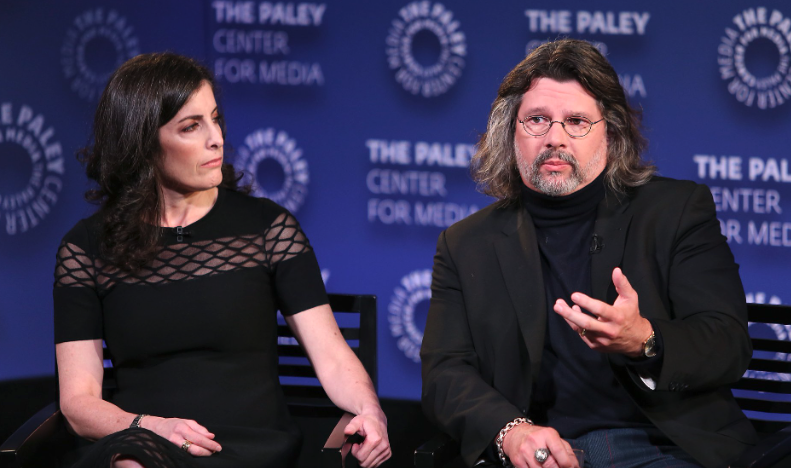 While there will be a transition period, it looks like Tall Ships Productions will be sailing to Disney + and have left Sony Television. Moore and Davis will still produce Outlander Season 6 at the very least, however they have now signed multi-year contracts with the Disney + and Disney 20th Television companies.

What does this mean for Outlander. As we already know that we have new set designer after Jon Gary Steele left to go work on the Sandman Series for Netflix. More on that when details become available. Matt Roberts is still running the show, but it looks like there may be a few more shifts on the horizon.

What does this mean for story telling? Without Lord John Grey this season, David Berry hinting he had not been asked to come back, LJG is in the book “Breath of Snow and Ashes” as is young William Ransom, Jamie’s son. We’ll see if we are heading for surprises, as we know many storylines have been moved about before.

We wish Ron and Maril the best.