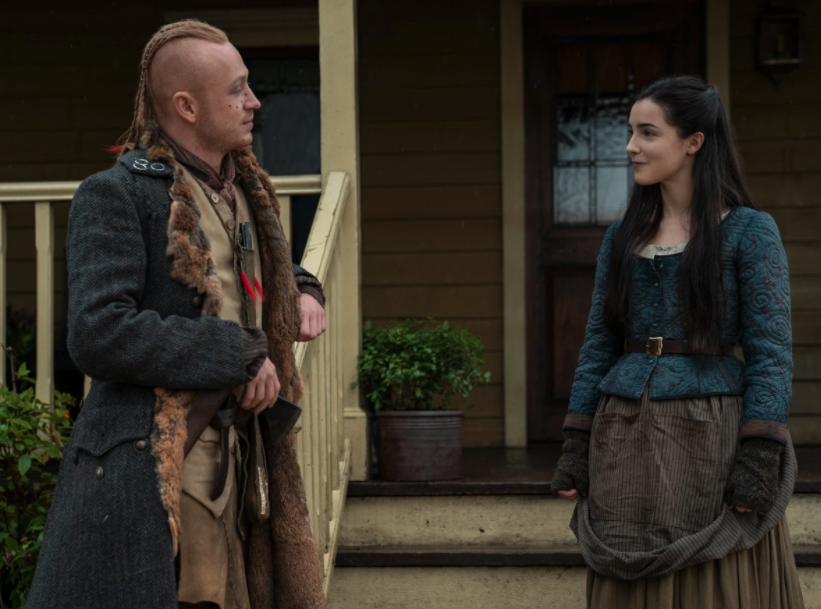 Villans come in all forms, and none seemingly so innocent as Malva Christie, played by Jessica Reynolds. However, for those that are wise to such things Outlander, a darkly pretty smile can hide many things. Is Malva Christie a Geillis Duncan in the making? Does she pose a future Laoghaire? I say a combination or conflagration of these characters comes to mind. For what turns a young woman into such a foe? Women had very little power in the 18th century, as Claire and Brianna are constantly up against, trying to not draw attention to themselves, but they just cannot shake off their 20th-century selves. So how does a poor young woman gain power and status in these times? Just watch Malva’s moves.

When I first read “A Breath of Snow and Ashes” by Diana Gabaldon, my first reflection on Malva is that she reminded me of some of the young girls from the Salem Witch Trials, the young girls who acted as if they saw spirits and familiars, devils, and pointed a finger at older women. However, much of this was put down to mold in the rye as a hallucinogen, along with other political colonial issues. Note: Political Colonial Issues and superstition. If you are familiar with the stories, it was the one side of the river pointing at another, it was sanctioned land grabs in others, it was superstition and fears. But what it really was, was a situation where a much younger girl, with very little power in the household, could control someone else’s fate. The young girls felt their power over adults, manipulating them into doing their bidding by acting possessed.

Whether it was a combination of all things, Outlander is always dealing with superstitions and fear in the fact that the Scottish are always a superstitious lot. 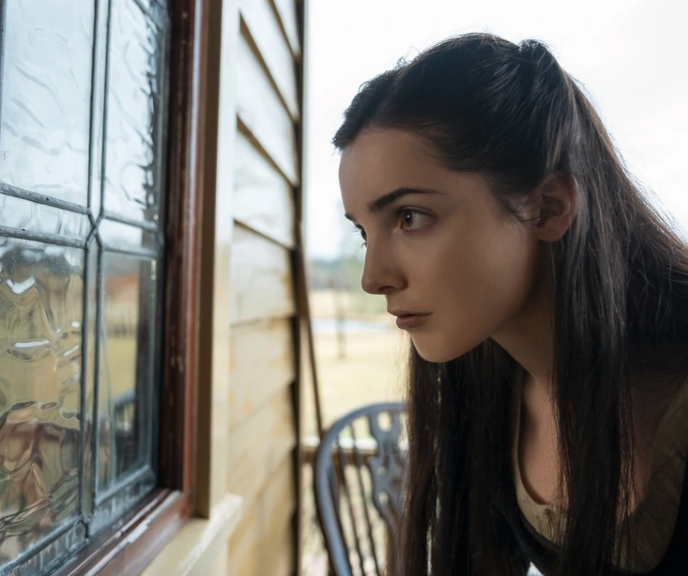 Malva lives with her self-righteous father, which as the Fraser’s noted, there was some question as to Malva being Tom’s child, and a brother already known to be a thief and harboring a grudge against Jamie Fraser. She is interested, starving for something of a better life. She latches on to Claire’s knowledge of healing and plants, and in becoming an apprentice to Claire, she can be in defiance of Tom, who takes a strap to her for being wicked, daily.

Malva notices her growing power over men, her beauty and guile soon have many men of Fraser’s Ridges who do not have wives, and some that do, very interested in taking a stroll with Malva. She is also learning about herbs and medicinals from Claire, and as we see, she wants to be Claire. Watch out for Malva to see just how much more power she will grab. We see her walking with Young Ian, and giving clues to her past. We also see Jamie taking a walk with her. How many more men will  Malva wrap around her fingers before she strikes?

Find out in Episodes 4 “Hour of the Wolf” and 5 “Give Me Liberty” of Outlander Season 6. Now on the Starz® App and at 9pm CST on Starz®. 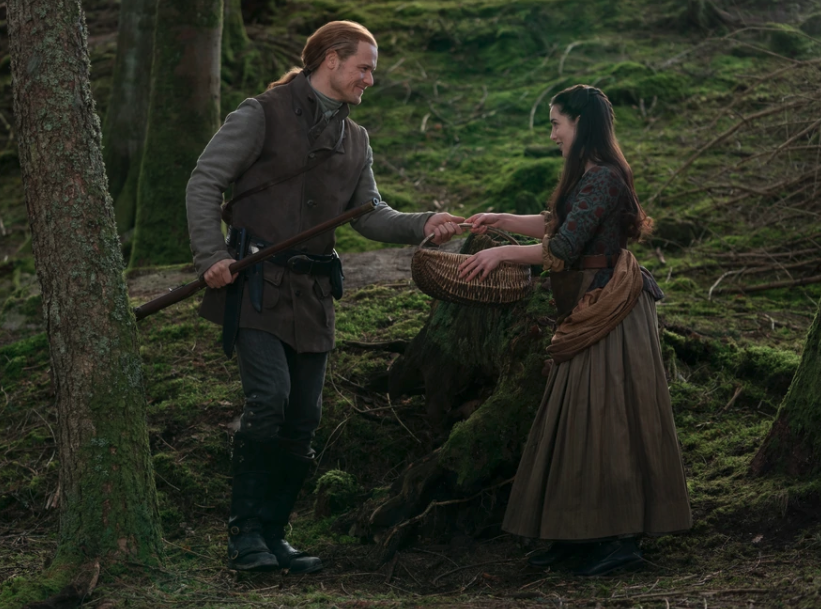